COVID - 19 for the influence of the brand

Brand Finance has published its annual report on global brands' value, and the outcome is relatively gloomy. It has been estimated that the value loss caused by COVID-19 will be up to US$1 trillion, globally. This is an unexpected and unprecedented situation .

Brand Finance's impact analysis shows that the apparel sector is one of the most heavily impacted industries globally and could face a potential 20% loss in brand value.

A definite winner for the sixth year in a row is Nike, a brand that has taken a higher control on its direct distribution channels mimicking the luxury approach of minimising wholesalers, delivering a much more "on brand" experience as well as improving profits. On the contrary, Nike's rival Adidas has announced that it predicts to lose over $1 billion in Greater China alone, exposing its obsolete model of relying on wholesalers for 85% of its business.

Zara, owned by the Spanish group Inditex, the second largest textile company in the world, has slipped down to sixth place among the top ten brands. Zara already cancel the fashion shows ,and closed most of its stores in 93 markets worldwide so the current pandemic has enromus impact .

Adidas has announced that it predicts to lose over $1 billion in Greater China alone, exposing its obsolete model of relying on wholesalers for 85% of its business.

Gap had to face a series of setbacks including the ousting of its CEO at a crucial time and the closure of 230 stores globally putting the brand in a reactive defence mode.

anyway the good news coming ,the COVID-19 are under control ,all the courtries are control it and take all kinds of measures to recover the economy.  Challenges and opportunities coexist.

The Origin of Lace
Links： 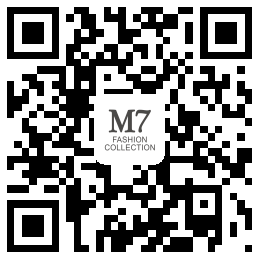