In China, tomorrow is a special festival. The Singles’s Day or Double 11, Is a Chinese unofficial holiday and shopping season that celebrates bachelors, and single people in general.

The Singles’Day, originated at Nanjing University in 1993. Singles’ Day celebrations spread to several other universities in Nanjing during the 1990s. The number 1 resembles a “bare stick”, which is a Chinese Internet slang for a single man doesn’t marry. 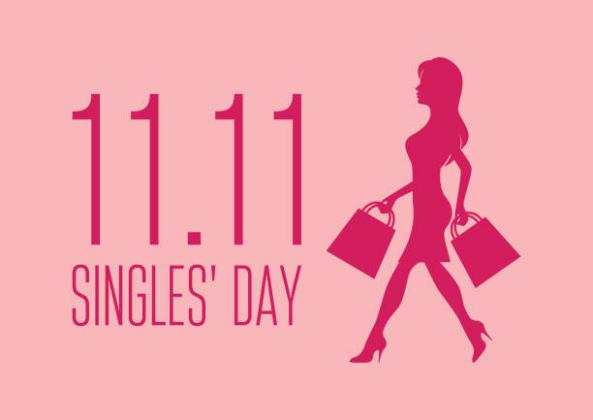 There are several ideas explaining the creation of Singles’ Day festival. The most widely accepted idea is that the holiday grew out of Nanjing University’s dorm culture. One origin story is that in 993, four male students of Nanjing University’s dorm discussed how they could break away from the monotony of being single and agreed that November 11 would be a day of events and celebrations in honor of being single. These activities spread through the university and eventually made their way into wider society. The spread increased with social media use, and the event has become increasingly popular within contemporary Chinese culture and society.

The event is not an officially recognized public holiday in China, but it still become the largest physical retail and online shopping day in the world. Alibaba’s sites, Tmall and Taobao, shoppers exceeded 268.4 billion yuan (USD $40.1 billion) in total spend during 2019 Singles’ Day.